ASTRIC began in the early 1990s through a convergence of minds and research that involved some remarkable persons, including the late Edward Teller and Carl Sagan, as well as leadership figures in space science, robotics, and nuclear physics from USA, Russia, UK, India and Germany.

Over time the project went through several iterations including dormant periods and redirevtion of efforts, as well as refinement of thinking in regard to primary focus and realistic solutions. An early emphasis was upon both asteroid collision avoidance and remote, space-based monitoring of Earth for environmental changes due to what the core research team back in the early 1990s recognized was climate change including global warming in the making. There were also concerns regarding illicit production and disposal of toxic chemicals throughout large portions of the Earth.

ASTRIC is prinipally a project in cybernetics, control, and the use of multiple mechanical technologies by a fleet, a swarm, of robots that can be rapidly deployed in regions of space extending to several lunbar distances from Earth, potentially quite far but with the grreater emphasis upon deployments from @ 50,000 km to 2,000,000 km from the planet. Its architecture is not only for asteroid collision deterrence although that is of primary concern for Earth and its inhabitants. ASTRIC also aims to provide the means for:

Read at the main project website, ASTRIC Project, about what we have done, are doing, and will do. Join us, help us, support us, in whatever ways you can! 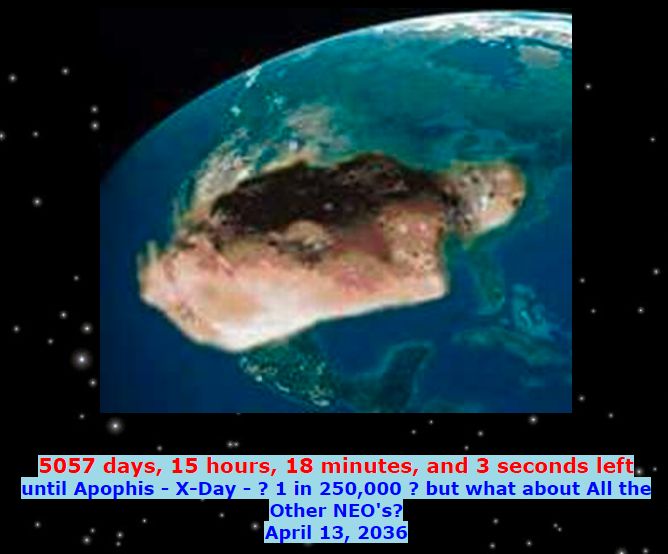